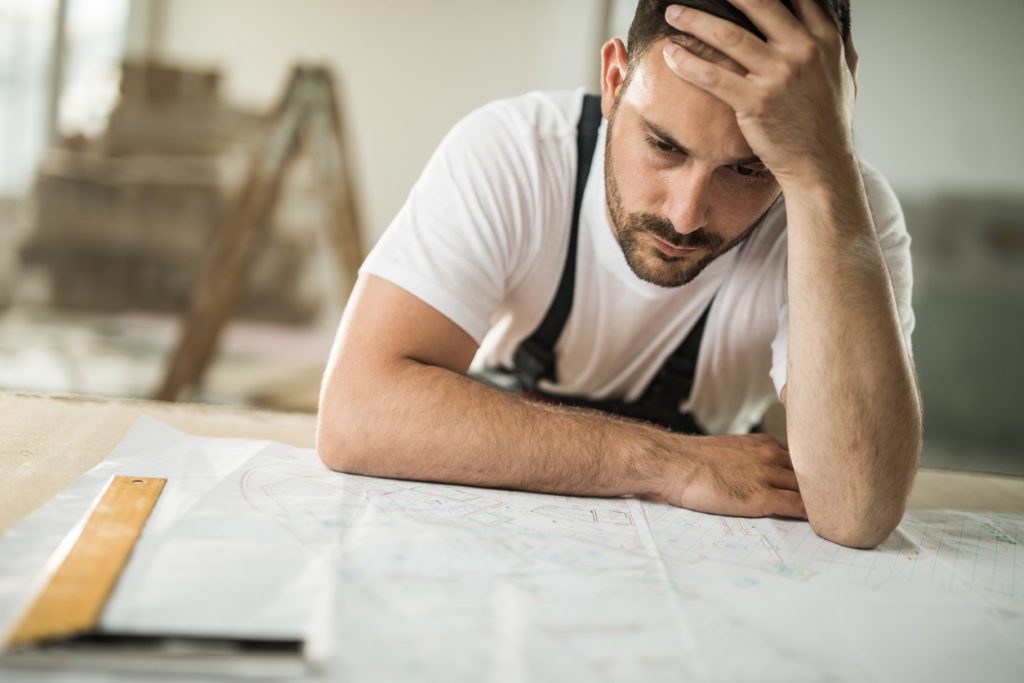 Inland Revenue’s grace period for tax debt is over, and IRD is applying to liquidate greater numbers of businesses over unpaid taxes.

As part of the response to Covid-19, in April last year Inland Revenue was given discretion to be more flexible with deadlines.

As a result, the number of applications for company liquidations made by Inland Revenue dropped to zero in April, May and July last year and there was only one in June. But activity has significantly increased again, to 41 in November and 33 in December.

In January and February there were 42 and 56, respectively. That is higher than the same months last year, which were 23 and 27 respectively.

We have certainly seen the affects of that throughout certain industries – particularly across the trades and hospitality sectors.

Liquidations can also have massive knock-on effects on individuals now; with more liquidators choosing to pursue the individual, and new powers given to IRD with regards to applying PAYE debt to the Director.

It doesn’t always mean that your business is unsalvageable though. We work with clients everyday to not only manage their tax debt, but to restructure and implement better business practices for the future.

If you have recently been contacted by IRD and are concerned about how to manage their requests, contact us today.