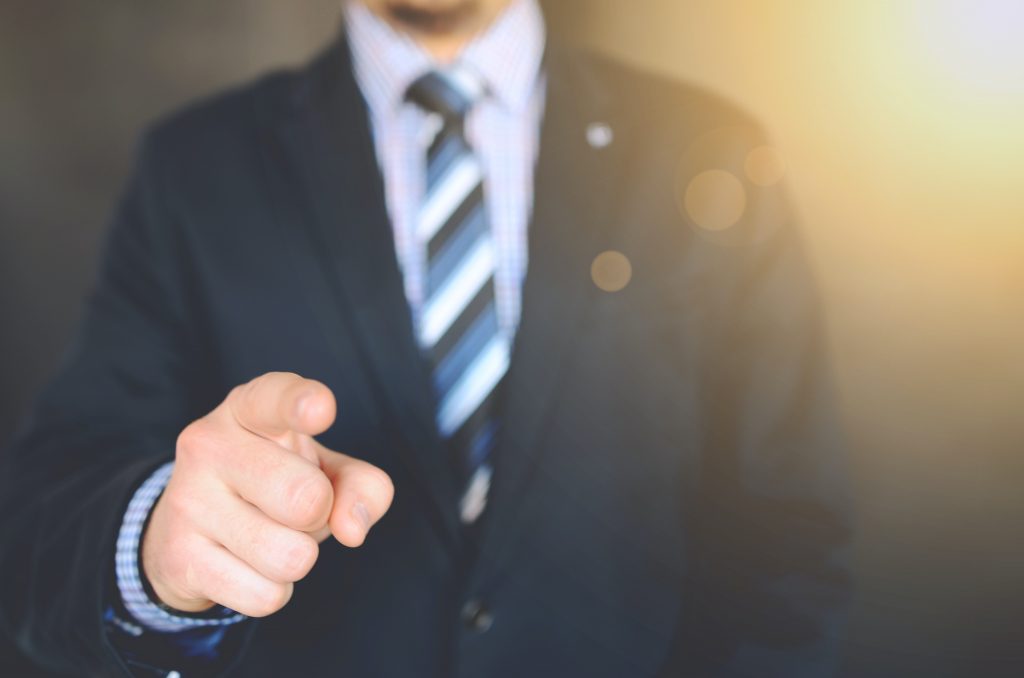 Stuff reported this week that Inland Revenue has announced a crackdown on real estate agents who under-report their income, or overstate their expenses, to pay less tax than they should.

The tax department said the industry was the next focus of its ongoing enforcement work to target the “hidden economy”.

“Inland Revenue believes the issue is widespread and we must act. People are claiming private expenditure but not keeping logbooks or other business records to support the claim.”

Owen said that if IRD had concerns someone was over-claiming expenses, they would receive a letter requesting they proved the expenses claimed, for example by providing bank statements, invoices, or a logbook.

“We would far rather encourage customers to do the right thing from the start,” he said.

It is better to be up front and declare any under or over-reporting prior to IRD investigating and a voluntary disclosure can protect you from any other potential action IRD may take.

For further information or advice, call us today.